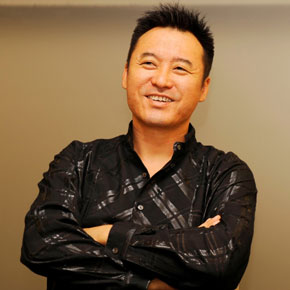 Born in 1966, Yang Maoyuan is a highly regarded artist well known for his large and diverse body of work encompassing painting, sculpture, photography and installation. Owing to his archaeological experience in the desert during his younger years which distinguished him from general academic artists, he’s nicknamed the “walking artist in the wild” while having a broader perspective on the treatment of subjects. He often explores the shapes and misshapes of human and animal bodies. His spherical horses and other bloated animals are widely known. 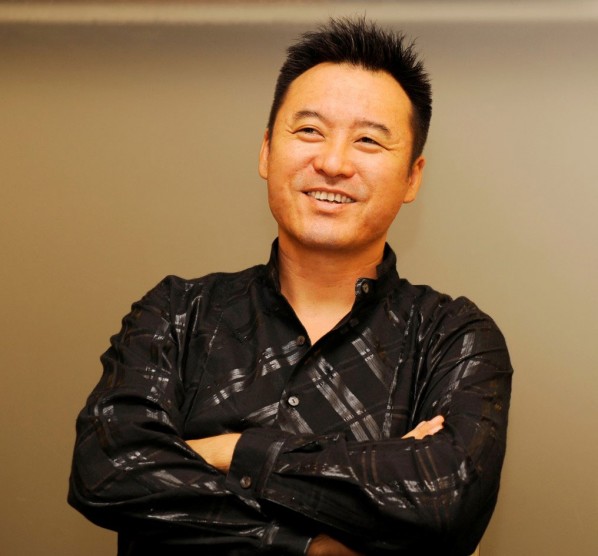 As one of the five artists elected to attend this year’s Venice Biennale, Yang Maoyuan creates one of the five installations named All Matters Are Visible and will have it exhibited in the Chinese Pavilion at the Venice Biennale 2011. It shows thousands of medicine pots of all sizes on the ground, with nothing contained in the pots except for the smells of medicinal herbs. 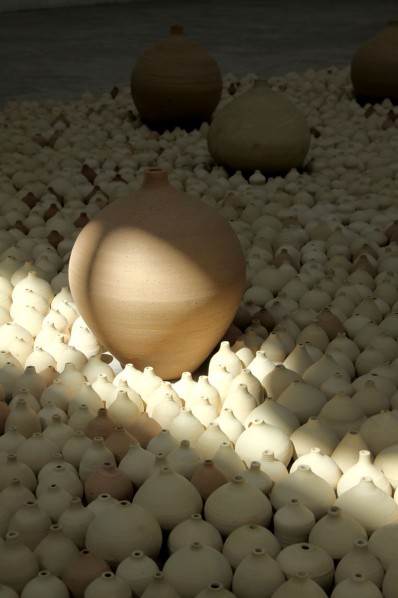 All Matters Are Visible by Yang Maoyuan

Developing an instant affinity for art since his youth, Yang Maoyuan enrolled and graduated from the Print Department, Central Academy of Fine Arts in Beijing in 1989. He currently lives and works in Beijing now. Yang has won the top prize at the China Contemporary Art Award in 2002. His works have been exhibited in a number of international museums and expositions. Recent exhibitions include “Yang Maoyuan 2010” (2010) at Today Art Museum, Beijing, China; “Look Inside” (2009) at Palazzo Medici Riccardi, Florence, Italy; And There was Light Michelangelo Leonardo Raphael” (2010) at Eriksbergshallen, Goteburg ,Sweden and “Taswir: Islamische Bildwelten und Moderne” at Martin-Gropius-Bau, Berlin, Germany. His works are widely collected by public institutions and private collectors, including Dong Yu Gallery, Shanghe Gallery, Taida Contemporary Art Museum and Rockefeller family.

Lives and works in Beijing, China 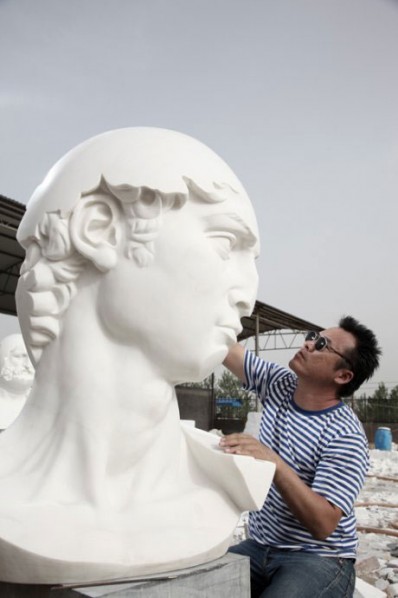 Yang Maoyuan's working at his David We shall come over! Li Space, Beijing, China

When it rains, the roof leaks, DDM Warehouse, Shanghai, China