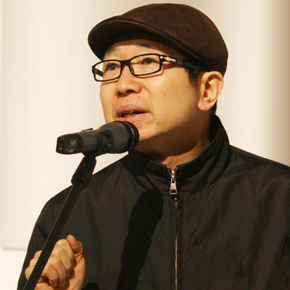 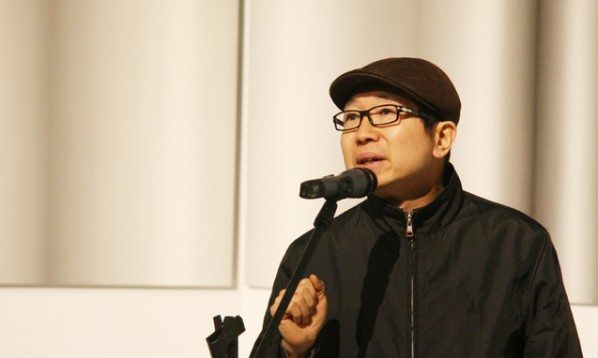 Yin Jinan is an art historian, art critic and an expert of ancient Chinese paintings and calligraphy. He has been a professor at the Central Academy of Fine Arts since 1999, and has chaired its art history department since 2002. He graduated from the Department of History, Peking University, majored in Archaeology. From 1984 to 1987, he studied in the Department of Art History, CAFA and majored in the Identification of Ancient Chinese Painting, receiving a master’s degree. He is currently dean of the humanities faculty at the China Central Academy of Fine Arts. Yin Jinan is also a columnist for the leading intellectual magazine Dushu, usually writing on art. He had lots of experience of authenticating methods while travelling to the south and the north of China many times to practice, along with the group of identification on ancient Chinese painting and calligraphy organized by the National Administration in Cultural Heritage.

Since the late 1980s, Yin Ji-nan began to publish his important review articles, publishing the reviews on Xu Bing and Lv Shengzhong in 1988, and his reviews of the new generation of Chinese mainland art in 1990, participating in planning the “Exhibition of New Generation”, held in the China Museum of History. He was appointed to be the Master Instructor in the major of the Identification of Chinese Painting and Calligraphy, commissioned by the National Heritage Board. In 1996 he became a columnist of “Reading” magazine, and was employed to be the general director for the “Sky of Art Stars” and the “Explore and Discovery” of CCTV, presiding over the column in “The Oriental” magazine. 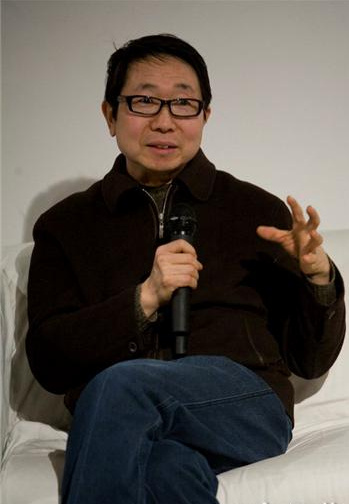 From 1997 to 1999, he directed the “Research Workshop of Chinese Contemporary Art Creation and Criticism”, held at CAFA. From 1997 to 1998, he served as the general director of “Female History in the 20th century”, a large-scale TV series of CCTV, (20 episodes), participating in planning important TV series including “The Discovery of Zenghouyi Tomb” (6 episodes, 1999), “Click on Yellow River” (15 episodes, 2001). As an art critic, he was invited to participate in the “Art Exhibition from the Northeast of Asia and the third World” held in Seoul, Korea in 1999, and invited to Cornell University, Harvard University and New York University in USA for lectures on Chinese contemporary art and female history in 2000. In the year of 2001, he participated in the “International Academic Discussion of Gu Kaizhi’s “Admonitions of the Court Instructress”, in the British Museum, UK. Meanwhile he published anthologies including Duzi Koumen [Knocking at the Door, Alone] , and Hou-niang-zhuyi [Post-Step-mother-ism]. These two books are regarded as among the most insightful collections of writings on modern and contemporary art in Chinese. They are based on a long-developed acquaintanceship with Chinese literati theory and extensive interviews with many leading contemporary artists from all fields of practice. 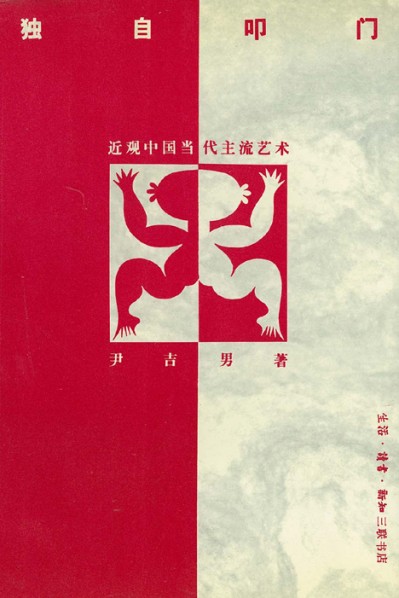 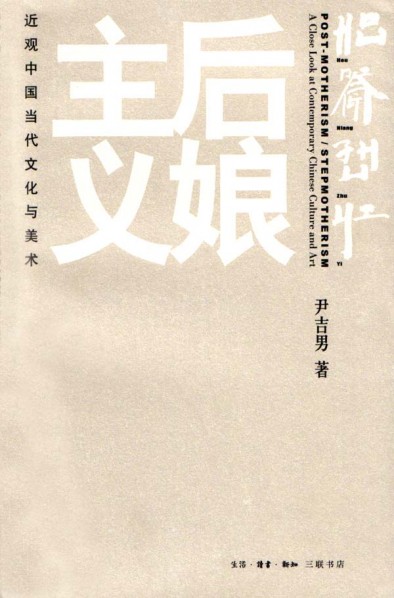 In the view of Yin Ji-nan, Chinese contemporary art is still in need of reference to cultural meanings. It is difficult to locate Chinese contemporary art and explain an individual’s art without context. It is difficult to judge a work when the relation between works and the main culture is unknown. It is a very big issue. Yin believes that a Chinese artist should have a strategy that he can build up the relationship with a strong culture since it coordinates with him, as long as they want to be acknowledged under the international background. However, every coin has two sides, when contemporary artists succeed in choosing the four Chinese civilizations as their strategies, they should offer their sacrifices, that their final artistic heights are influenced by them, “It is a prominent issue.”

Yin Ji-nan believes that, a traditional study mainly focuses on the clue of the text, paying attention to the text rather to the diagrams in both intellectual history and cultural history. The study of art history is biased towards the identification of painting, the authenticity of identification. He points out that, today it is the era of pictures, thus when we look at the ideology and culture in the world and even the study of art history, it is a new method to contemplate again from the perspective of images as reflected in history.