“Objects” here do not just refer to physical objects, they are also indicative, that is, their symbolic features have more strength hidden behind them. So, what are the objects from “Objects of Idea” in this exhibition? What does “Idea” mean? The first instinct from most visitors is that their attention has been attracted by this subject, which is similar to the “translation of a name.” The word “Idea” sounds grounded, especially when I found that it was inspired by the English theme “Objects of Idea” and it suddenly dawned on me, and then simple phrases were engraved into my mind. It formed an ingenious transformation of the cultural relationship between the two words respectively in Chinese and English. From the theme, we can detect the ingenious setting of idea by the artist in this exhibition, and it also brings forward “a recognition” from the very beginning.

Originally scheduled to be held in March, “Objects of Idea” was postponed to be held in the Long March Space on July 25th. This is the artist's fourth solo exhibition at Long March Space, after “86 Divinity Figures” (2008), “Form of the Formless” (2012), and “Morph” (2014). This exhibition selects 23 artworks covering the artist’s practice from 1990 to the present diverse explorations in material, technique and language throughout his creative career, and his methodology for integrating conception with production. 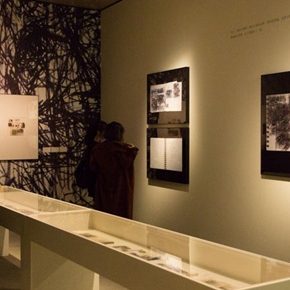 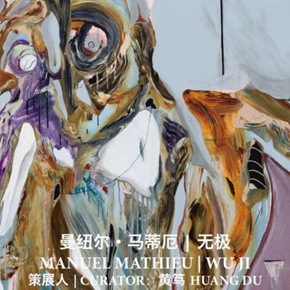 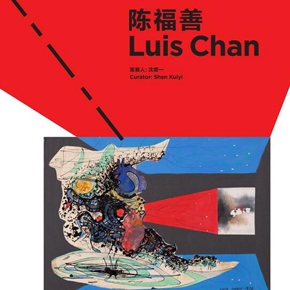 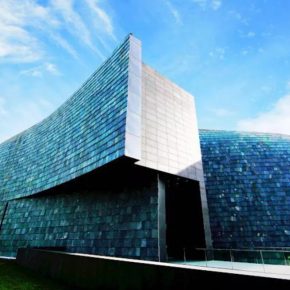 The Controversy Aroused by the Plagiarism Accusation Against Ye Yongqing: How “deep” an influence could art be? 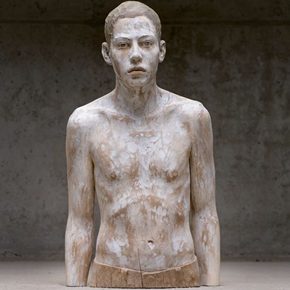 The Strength of Stability: Encountering Sculptor Bruno Walpoth in Silence 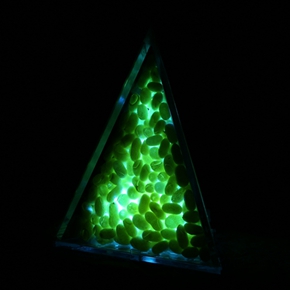 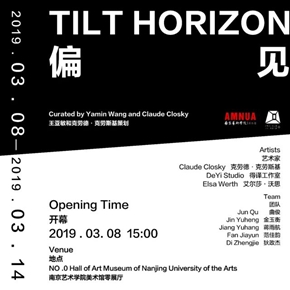 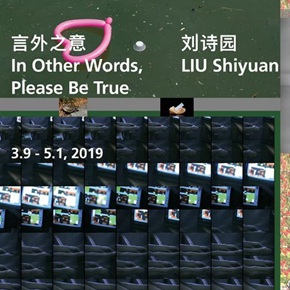