Albert Camus once said that, no artist can live without reality. Art can question reality, but art cannot escape from reality. Compared with most mature artworks, the living conditions and life stories behind the art production seem to be more intriguing. Taking from the first-person perspective, CAFA ART INFO is now presenting you with our latest micro video program, “Art Walk: Behind the Scenes”. With a focus on individual artists’ life stories, we will take you on a tour to explore how an artist actually works and lives in real-life situations. This series will be filmed among the artists’ studios at some art districts in Beijing. Each artist’s unique character will be revealed to our audience in a more realistic and tangible way. 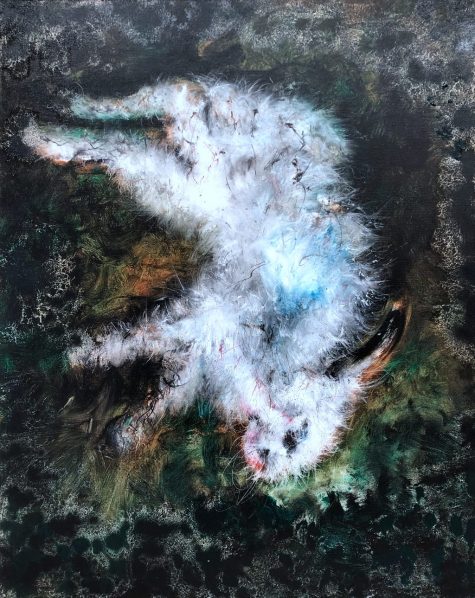 Zhang Wenrong comes from the Northwest China. He was born in 1982 in the city of Zhangye in Gansu Province. He graduated with a bachelor’s degree from Sichuan Fine Arts Institute. He is mainly engaged in painting, film and animation production as well as art installation. Currently, he is living with his family in Beijing. He financially supports himself by selling artworks.

After graduation, Zhang Wenrong lives at Huangjueping in Chongqing. Zhang made paintings for a living. Annually, he paints on average between 60 and 70 paintings. In 2013, Zhang moved to Beijing as a number of artists left Chongqing during that year. Meanwhile, Zhang Wenrong started creating art using the language of multimedia. In 2014, Zhang created his very first hand-drawn animation “Territary”. 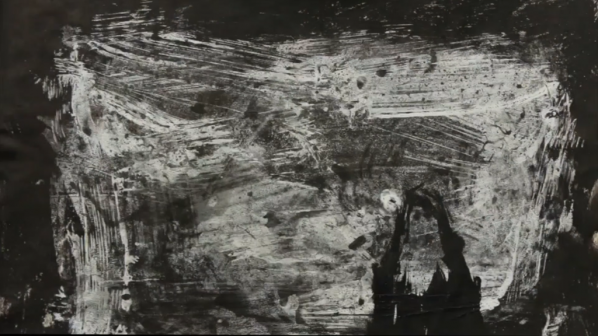 At the same time, he began his large-scale performance film project “Water”. He attempted to cover the land of the Gobi Desert in Northwest China with Chinese newspaper. He has also been imagining the future of his project “Water” which could extend all the way abroad, so people around the world could learn about Chinese culture. Through this project, Zhang Wenrong’s way of thinking and creative method have both changed. For example, he had to get to know people from all walks of life and communicate with them in all sorts of ways. During this process, Zhang reflected upon parts of social reality in China and had some feelings about it. Moreover, he ceased to regard painting as the only thing he is good at, therefore he felt much easier when creating. 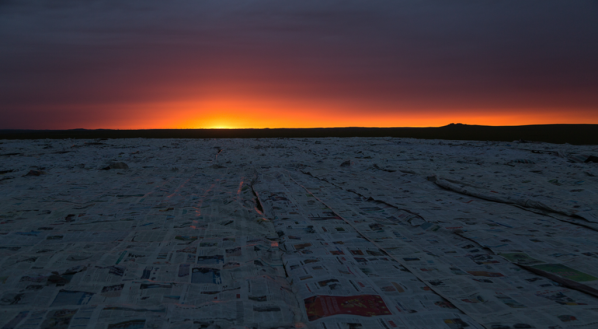 The painting albums, as well as the Western literature series that Zhang Wenrong’s family has been collecting are what inspired Zhang Wenrong when he was young. Though Chinese people lacked material goods, those texts and graphics created a passion in Zhang Wenrong, who never wanted to settle for mediocre life. At this stage, Zhang is busy preparing a couple of projects including an animation series about ancient sculptures, and another animation about Dunhuang frescoes. As an artist, he believes he should not copy others or oneself and this is the key to making art.

Photo Courtesy of the Artist. 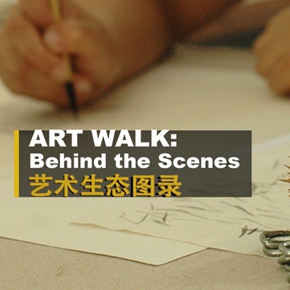 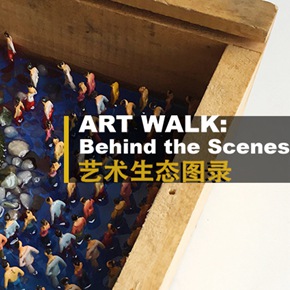 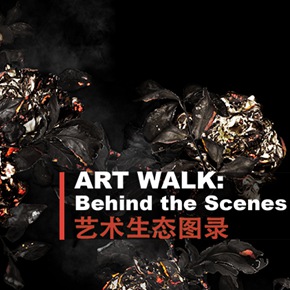 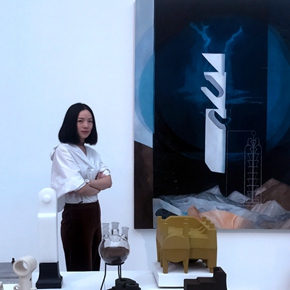