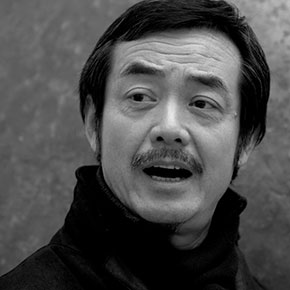 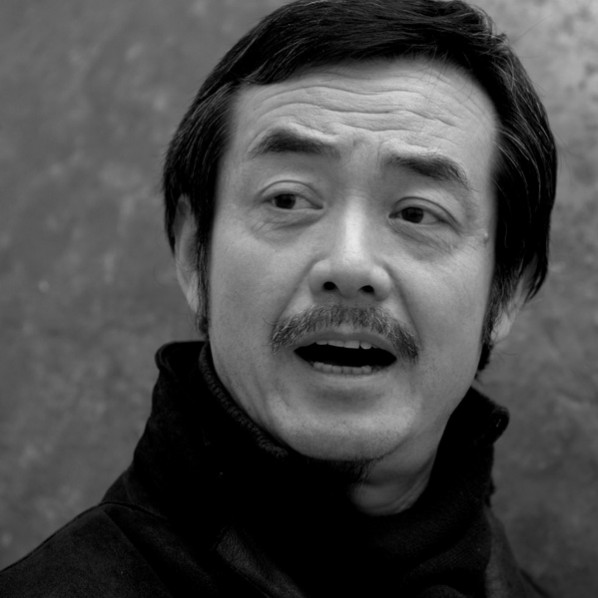 Sui Jianguo, Professor and Dean of the Department of Sculpture at Central Academy of Fine Arts in Beijing, is also a contemporary Chinese artist.

Sui was born in an ordinary workers' family where neither of his parents had ever been to school. Before his formal education in Western art, he studied traditional Chinese painting for a few years in his hometown Qingdao. In the mid 80s, he graduated from Shandong Art College with a major in sculpture; a few years later, he finished his Master degree of Art in the Central Academy of Fine Arts in Beijing. Then he took the faculty position in the department of sculpture, started his teaching and work in his own studio in Beijing. He also spent some time teaching abroad as a guest professor.

Sui has been a very active artist in the field of modern and contemporary art in China. He had numerous solo and joint exhibitions in Japan, Australia, Hong Kong, India, Taiwan, and most recently in the United States, in addition to his active schedules in China, and several high-profile exhibitions worldwide.

1997 “You Meet the Shadow of Hundred Years”, Victoria College of the Arts, Melbourne, Australia

“ZaoXing’’ Artwork from the Faculty of the Central Academy of Fine Arts, CAFA Art Museum, Beijing

“The city of forking paths” The sculpture project of the expo boulevard world expo, Shanghai

“Sculpture- Sui Jianguo and his students” A4 gallery in Chengdu, China

“Beijing—Havana The Revolution of Art” at the National Museum of Fine Arts, Havana Cuba

“Sculpture by the Sea”, Sydney, Australia

“The Sea and the Music: Modern Sculpture Exhibition”, Xiamen, China