Ou Ning, born in 1969 in Suixi, Guangdong, graduated from Shenzhen University in 1993. As a publisher and graphic designer, he edited the "Beijing New Sound" (1999) not only helping to define the emerging capital of Beijing rock music culture phenomenon, he also tried a variety of stunning visual experiments. Additionally, "Weekly "(2000-2006) refreshed the concept of Chinese media publishing. His work has been shown in Hong Kong Heritage Museum, Rotterdam, Netherlands Museum of Photography, Manchester URBIS City Centre, London V & A Museum, the United States and the Portland Art Museum, Cincinnati Art Museum. He is the founder and organizer of ‘Louder’ (2005, 2007, 2010) which is a large-scale design art exhibition that toured Shenzhen, Guangzhou, Shanghai and Beijing. As a curator, he was invited by the Serpentine Gallery to plan a Chinese voice art exhibition which was named “Wake Battersea” in 2006 and then toured and exhibited in Oslo and Luxembourg.

As an artist, his works are exhibiting and have been collected all around the world. He presided over the city research and documentary project "San Yuan Li" from 2002 to 2003 which was displayed in many exhibitions, museums and activities, such as the 50th Venice Biennale (2003), the New York Museum of Modern Art (MoMA, 2004) and the 29th Hong Kong International Film Festival (2005). From 2005 to 2006, he presided over the project named "Da Zha Lan", focusing research on the Da Zha Lan area near Beijing's Tiananmen Square. The project was supported by the German Federal Cultural Foundation and displayed in many locations. Within this project, a documentary film named “Mei Shi Street” was played abundantly in well known universities.

Ou Ning is also the founder of “New Independent Music Groups” and the “Independent Film Club”. He established an alternative culture and arts platform named Annex (Alternative Archive) in the Pearl River Delta area in 2004. In 2008, he served as the Director of the Shao Zhong Foundation. In 2011, he founded a new literary magazine named  "Chutzpah. "

Chutzpah! was originally Tiannan, a vernacular literary magazine founded by the Guangdong Vernacular Artists’ Association that debuted in 1982. In 2005 the Modern Media Group purchased the magazine and changed its content to a book review magazine, renaming it Modern Boo Review. In 2011, it was again renamed Chutzpah! and transformed into a new literary bimonthly. Chutzpah, pronounced ['khutspə], is a Yiddish word that originally means "insolence” and "impertinence." It developed the meaning of “audacity” and “utter nerve” after arriving in the English world. The modern English usage of the word has taken on a broader meaning, referring to the actions that are innovative and groundbreaking which are popularized by the media, literature and film. Chutzpah! and Tiannan constitute the Chinese and English titles of the magazine, and define its outer image and inner spirit. 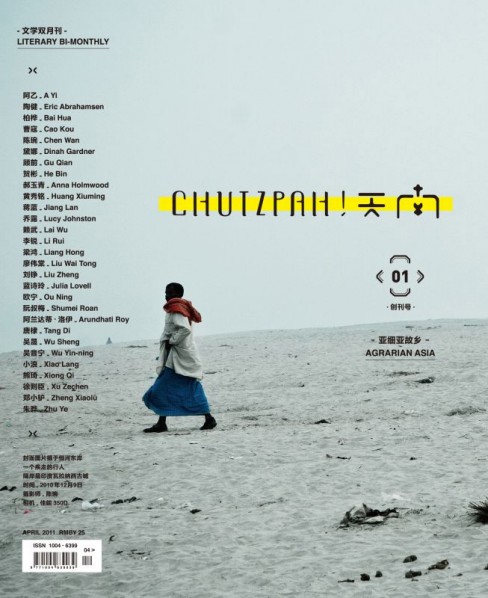 China’s magazine and publishing market is filled with products of various sorts and qualities. They are either chasing after ephemeral fashion, satiating the fast-food-like reading experience, or indulging in narcissistic ivory towers, being overserious and uninteresting. Fashion magazines seek visual effects, stuffing rumpus of images with shallow writing and expired styles, while literary or intellectual magazines restrict themselves within the outdated editing frameworks, and find it hard to attract readers. There lacks a magazine that provides in-depth reading and pleasant visual experience at the same time—Chutzpah! aims to fill this gap, exploring new ideas and forms of a literary magazine, while also reconstructing a modern literary reading experience for today. 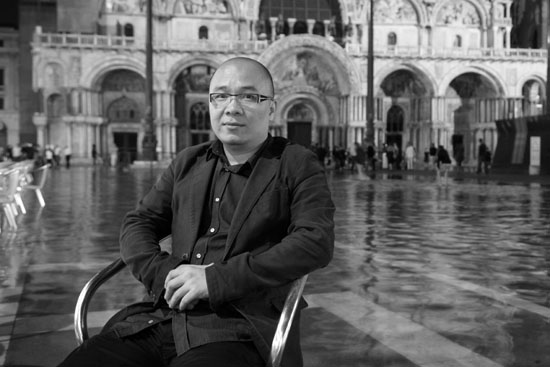 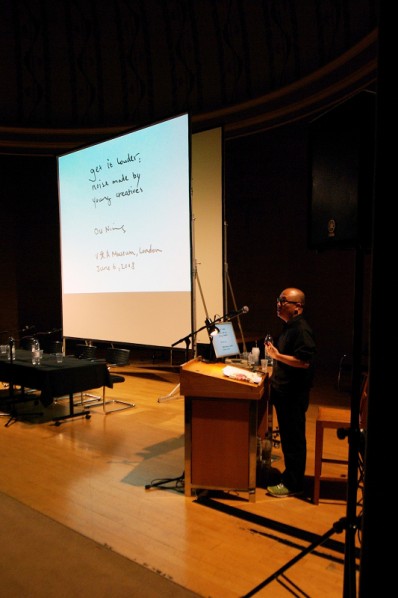