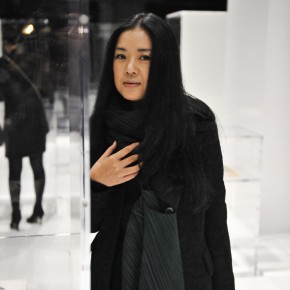 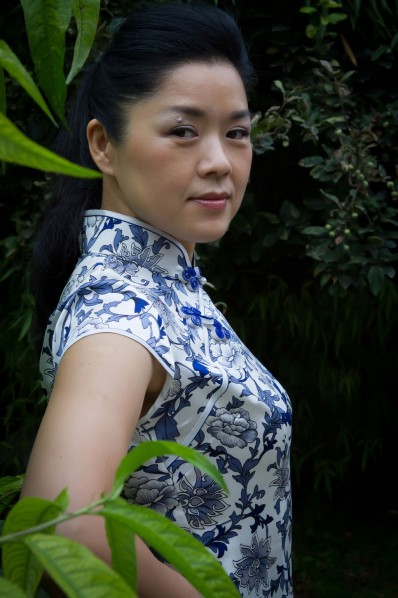 Cui Xiuwen, one of the most world-influential independent female artists based in China. With her profound speculations and extensive perspectives, she made several experimental video works which focused on the discovery of human spiritual world. All her image works and videos have unique conceptional features and spirit temperaments. She was the first Chinese artist who exhibited works at Tate Britain. Her video masterpiece "Lady's" has been collected by the French Centre Pompidou, Belgium Ullens Foundation Collection. In 2008, she was awarded the Global Chinese Female Artist Biennial Award -- Wu Zuoren International Fine Arts Foundation, Shu-Fang Hsiao Art Foundation Outstanding Female Artist Award (Biennial Award, selected only one from Global Chinese female artists). In 2010, she won the title of "5th AAC Art China Annual Influential Artists", was also awarded the prize to the first female artist. The same year, won the Youth Artist Award by Chinese Art Critic Annual. Cui also has a highly social influence of fashionable women. Because of her unique artistic exploration and the avant-garde fashion sense revelation, she was awarded the "2010 L'OFFICIAL magazine Annual Elegant Female Award", "2008 Women Beyond the Dream - COSMOPOLITAN magazine Annual Fashionable Female Award". Over the years, Cui adheres to pursue charitable humanistic philosophy, engaged in many social welfare activities, such as Pink Ribbon which focused on women's health concerns, the humanistic aid to the Haiti earthquake or the Green Call of Alashan Environmental Auction. Through these, we can listen and feel the care and love for life from an artist. Some important solo exhibitions are as follows:

Some important Co-Exhibitions are as follows:

2007 "The Screen -- Eye or the New Image" 100 Videos To Rethink The World, Casino Museum, Luxembourg

2006 "Between Past and Future " New Photography and Video from China, Nasher Museum, Duke, USA

2005 "Between Past and Future" -- New Photography and Video from China, Victoria and Albert Museum, London, UK 2010 “The Most Elegant Woman” Honored by L' OFFICIEL

2003 "The Most Beautiful Woman" Honored by ELLE