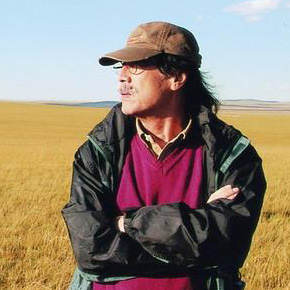 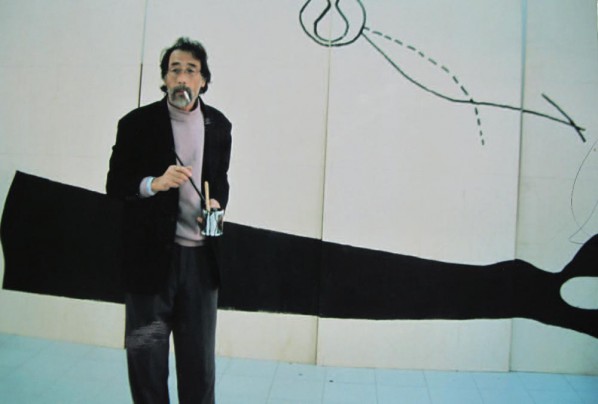 My career involves teaching students in the academy of fine arts, for which I earn a fixed salary every month; as for the drawing, it is the one thing that I can do, when I paint, I feel independent, so I am happy.

I learn to gather elements from daily life, it may be an item of color, may be a line, a relationship... I use it to create a different kind of “life”.

I try to blend my ideals with humanistic thinking into my works; I stick to: doing well what I can do, to delight myself; I refuse to do what I can’t do, I do not deceive people.

I like to calm down and study my own paintings, instead of looking at others’ creations which makes my mind peaceful. Other people's successful experiences are only suitable for them, while the only thing I fear is art rather than personal worship.

Declaring an artwork as good is according to the view of the artist, instead of seeing whether it is valuable or not.

New and Old, advanced and backward can’t declare whether it is good or not. I am afraid of being partitioned.

- Guang Jun, the essay was published in the Vol.2, 2012 of the “Contemporary Oil Painting” 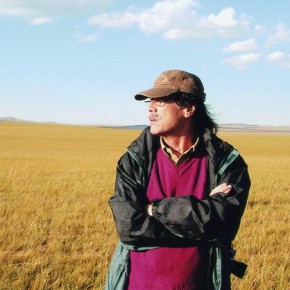