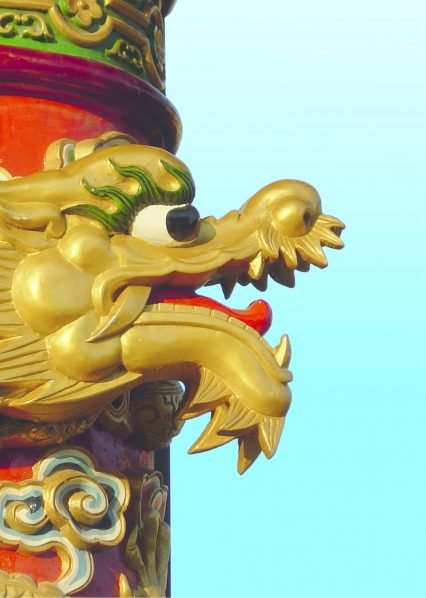 The knowledge about "China," which is on its way to becoming a world power as the People's Republic of China, is increasing. Only a few decades ago this was still rather low in Austria. "China" and "Chinese" were primarily associated with "golden dragons, red lanterns and perhaps Marco Polo and the legendary emperor of China," according to the artist Jun Yang, who spent his childhood in Vienna at a time when there were few Chinese and almost no symbols or images for China.

The Kunsthaus Graz is showing Jun Yang's first major solo exhibition in Austria. Before, he already exhibited repeatedly in Graz. He was born in 1975 in Qingtian, PR China, and came to Vienna with his parents at the age of four. Today the artist lives in Vienna, Taipei and Yokohama. Whenever Yang is asked whether he is Austrian, Chinese, Japanese, etc., his answer is varied: "I am Austrian," "I am European," "I am from Taiwan, Japan, China, Vienna."  Also in his works Yang challenges ideas on different levels about what it means to be a "Viennese," an "Austrian," a "Chinese," an "Asian" or a "European." From here, a line can be drawn to the programme of the Kunsthaus Graz and its focus on relating Austria to other parts of the world and investigating those cultural interdependencies that transcend the territorial boundaries of a state and challenge national boundaries. Jun Yang's exhibition fits perfectly into this direction.

The artist deals with names, naming, (incorrect) addressing, attributions, identity formation, and related to this, with clichés, cultural translations, and misunderstandings. Yang invokes stereotypical notions of "Chinese" and "Austrian" in equal measure and examines to what extent they are nonetheless part of collective imaginations. He places "unclear" (troubled) identities alongside these, i.e. identities that are in latent conflicts, in and with themselves as well as with their environment.

In addition, the solo exhibition itself becomes an object of artistic investigation. To make a solo exhibition always means creating an artistic identity, even constructing it, and building a strong narrative. It means creating complete conformity between what the artist stands for, what he or she does and how he or she is perceived. Yang deals in The Artist, the Work and the Exhibition with the mystification of the artist, the original, artistic creation and the experience of art. Authorship, identity and role ascriptions, questions surrounding the significance of the original, reproduction and copying as well as forms of presentation become the object of artistic reflection in his work.

The exhibition repeatedly stresses the unique status of the artist on different levels: through the work itself, the involvement of other artists and the visual communication of the exhibition, which suggests two exhibitions. Ultimately, the solo exhibition turns out to be a group exhibition, in which Erwin Bauer, siren eun young jung, Lee Kit, Oliver Klimpel, Paul McCarthy/Mike Kelley, Michikazu Matsune, Yuuki Nishimura, Yuki Okumura, Koki Tanaka, Maja Vukoje, Jun Yang and Bruce Yonemoto participate. Jun Yang has a specific connection to each of the artists mentioned here; he is co-author, impulse generator, client, contributor and subject of the presentation. The exhibition also features works by a namesake, a Korean-born artist who lives and works in San Francisco.

Courtesy of the artist and Kunsthaus Graz, for further information please visit www.museum-joanneum.at. 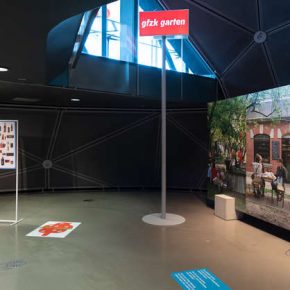 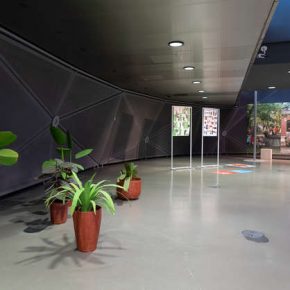 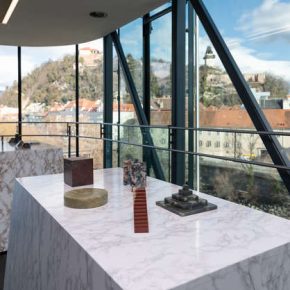 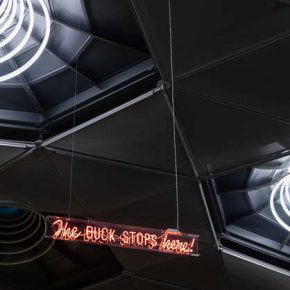 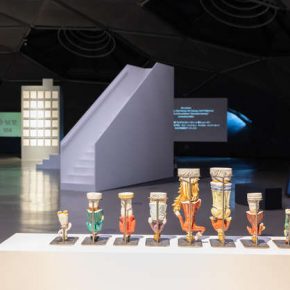 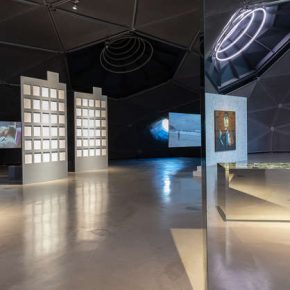 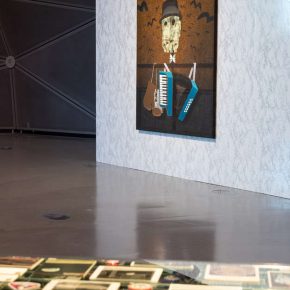 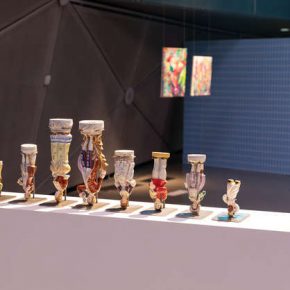 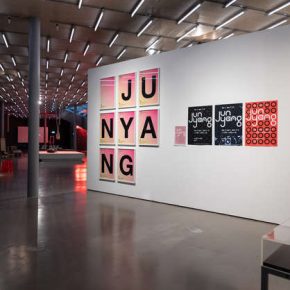 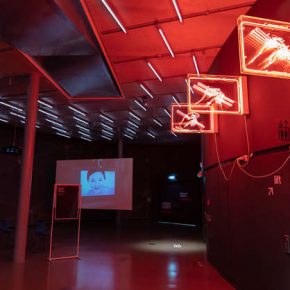 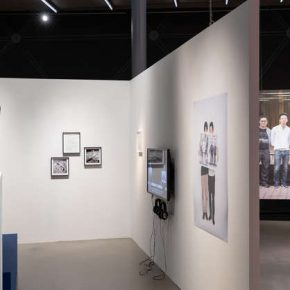 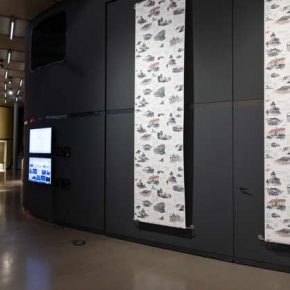 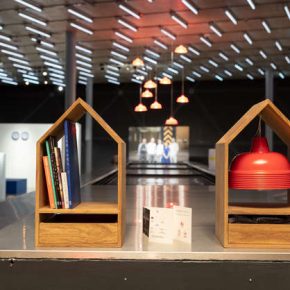 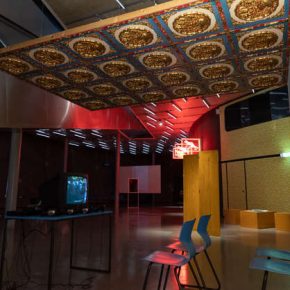 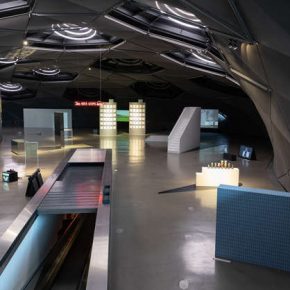