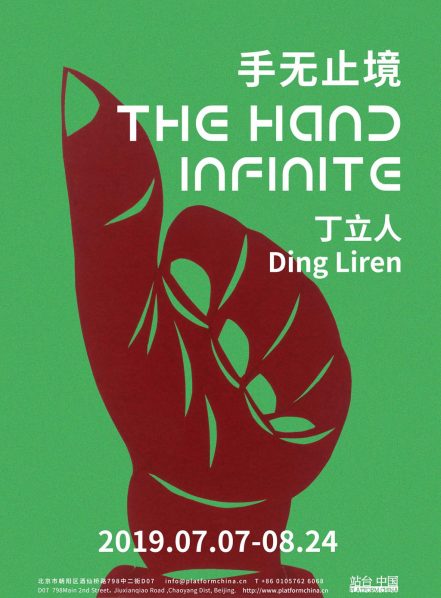 Platform China Contemporary Art Institute is pleased to announce Ding Liren: The Hand Infinite opening at 4pm, July 7th, 2019. Ding Liren is well known in the traditional art circles who has made remarkable achievements especially in the field of Chinese color ink paintings and oil paintings. More importantly, his paper cut works are the great examples of combination of the traditional Chinese art and modern art. In this summer, Platform China will reveal his paper cut art in a very different perspective.

Ding Liren was born in 1930. He was enlightened by western modern art when he was a little boy. When he became a young man, he studied under Liu Haisu and Guan Liang who were very important and famous artists in Chinese art history, and he began to study both the traditional Chinese art and the folk art. There was no doubt he was deeply influenced by the special aesthetic taste of the Chinese art. We can see the praise and confirmation on Ding's work by the specific epoch, from the evaluation of teachers and friends. 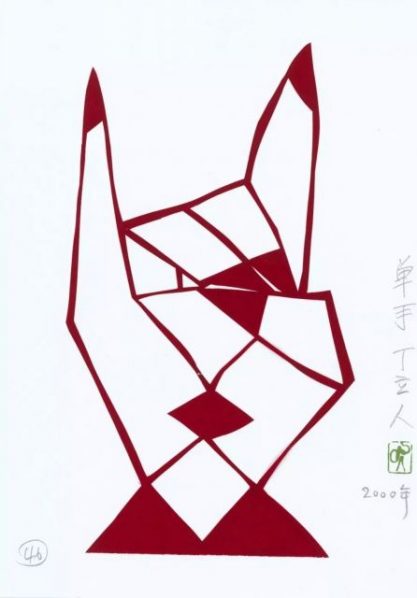 Liu Haisu: Ding Liren is very special among all the students of mine. His paintings are very conspicuous and outstanding. There is no one could paint like him. He has his own way of thinking, he has a goal himself, and he is willing to realize it in his own way, of course, he is different from other people and shows his independence so naturally.

Guan Liang: From Ding’s painting, we can see the structure from Han Dynasty, the shape from Wei Dynasty, and the color from folk prints and New Year paintings. It is because that he does not only love national fine arts of thousands years of China, but he also widely collects and studies folk art, bit by bit, day by day, and he finally gains the success.

Zao Wou-Ki: I love Ding's paintings, which have brought me to the depths of Chinese art so easily. After seeing these paintings, I think that Ding's paintings are the concentration of eastern and western art. He did what no one else could do. 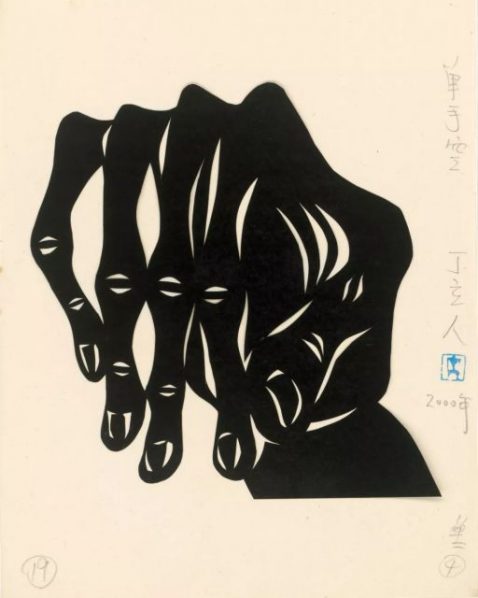 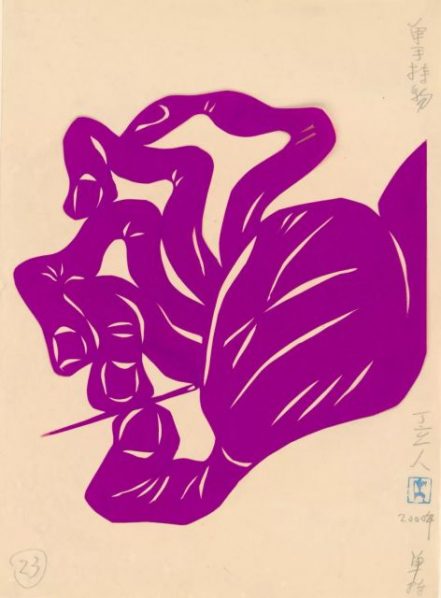 Paper cut is one of the most important forms of his work. When he moved to his new house in 2000, he made a large number of paper-cuttings on the theme of “hands” which perfectly combined the modern composition with the traditional Chinese art, and showed the history path of the modernism of China. The main content of this exhibition is the presentation of those “hands” paper cuts. Just as Ding Liren says in one of his articles “There are so many industries in the world. Industries are countless, as are the hands. I only make a little of them into paper cuttings. When can I produce them all? The hand is infinite, and paper-cut is also infinite. This infinite lies in: the understanding of the hand, appreciation, love, gratitude, reverence, and compliments... I think the latter was far more important than making the hand shape paper-cut. The latter that I haven’t made yet is something I always want to make, but when can I finish making it? No idea. Really, there's no end to cutting, there's no end to all things because the hand is infinite.”