Symposium (2019) on “Public Art and Daily Life: The State and Development Trend of Public Art in China” commenced 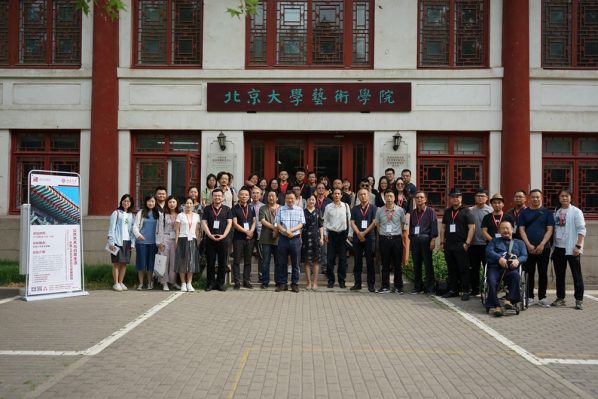 Since the 21st century, the cognition of public art in China has been transformed from “urban sculpture”, to “the art that decorates the public space”, “the art that interacts with the public” and then to “the art that intervenes in specific areas”. The process of understanding public art has also developed from analyzing the cultural identity of public art to exploring diversified and multidimensional social practices. Nowadays, public art tends to be immersed in citizens’ daily life, thus artists try to discover the more general and closer relationship between art, society and individuals.

On the afternoon of 15th of June, 2019, co-organized by School of Arts, Peking University and the Schools of Humanities of Peking University, the symposium on “Public Art and Daily Life”2019 commenced.

The second section on “Public Art and the Construction of Urban and Rural” was hosted by Yang Qirui, Professor and Former Dean of the School of Sculpture and Public Art at China Academy of Art. Architecture Zang Feng, the co-founder of People’s Architecture Office and People’s Industrial Design Office, researcher and art theorist Wang Mingxian, Professor Yang Qirui, Lyu Pinjing, Vice President of Central Academy of Fine Arts and Professor of the School of Architecture at Central Academy of Fine Arts, Professor Ma Qinzhong and Zeng Lingxiang, Associate Professor of Department of Public Art at Sichuan Fine Arts Institute, gave speeches. Professor Yin Shuangxi and researcher Liu Yuedi appraised the contents of the speeches. Based on the issues mentioned by speakers in this section, all participants engaged in a heated discussion. So far, the entire agenda for the first day was completed successfully.

The third section focused on the topic of “Public Art and Living Practice”. Zhang Yu, Professor and Director of School of Arts and Design, Shantou University, Jiao Xingtao, Vice President of Sichuan Fine Arts Institute and Professor of the School of Sculpture from Sichuan Fine Arts Institute, Wang Hongyi, Professor of Shanghai Academy of Fine Arts and art theorist, and Li Zhu, Doctoral candidate in Shanghai Academy of Fine Arts, Shanghai University, gave speeches. Professor Wang Hongyi pointed out the issues with the lack of fundamental theories, while the other appraiser Zhen Jing in this section concluded that practical artists in the public art arena should not be restricted in having a strong sense of responsibility and sense of mission. Instead, they should be encouraged to return to the ontological thinking to practice public art.

Overall, the discussions in this symposium have revealed the situation that the identity of public art is gradually transformed from the grand narrative towards reflections on daily life. Public art is encouraged to increase communications with social life thus to intervene in every perspective of people’s daily life. To summarise, the opening and discussion of this symposium has trawled through the developmental state and features of Chinese public art at this moment and provided public art in the future with a space for diversified research angles by sharing a number of case studies. 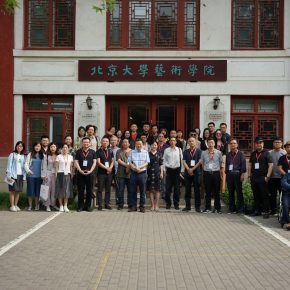 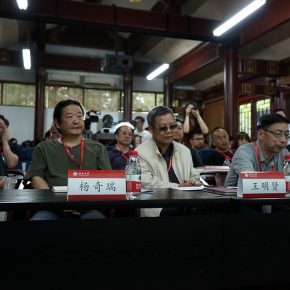 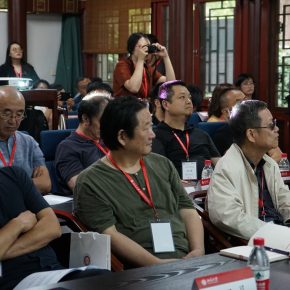 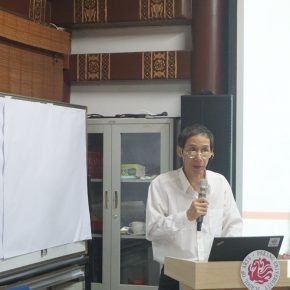 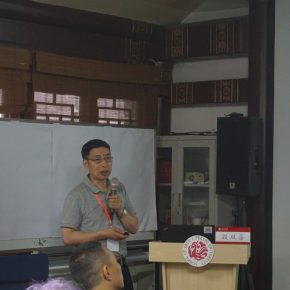 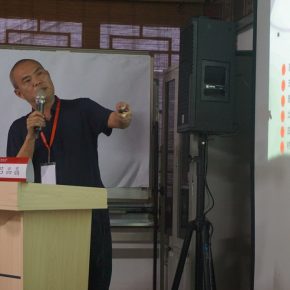 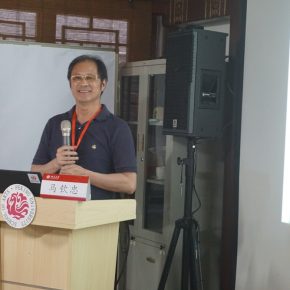 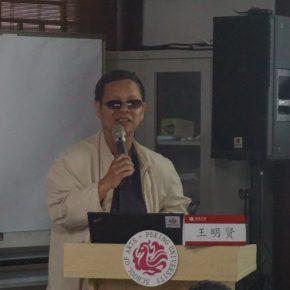 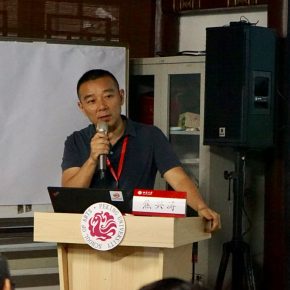 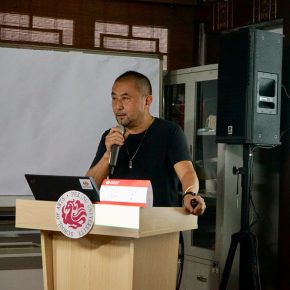 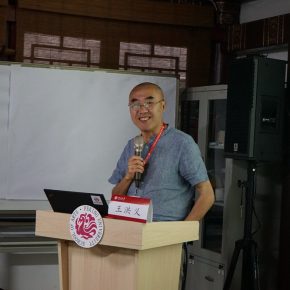 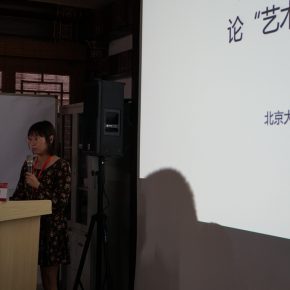 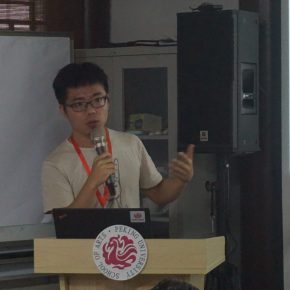